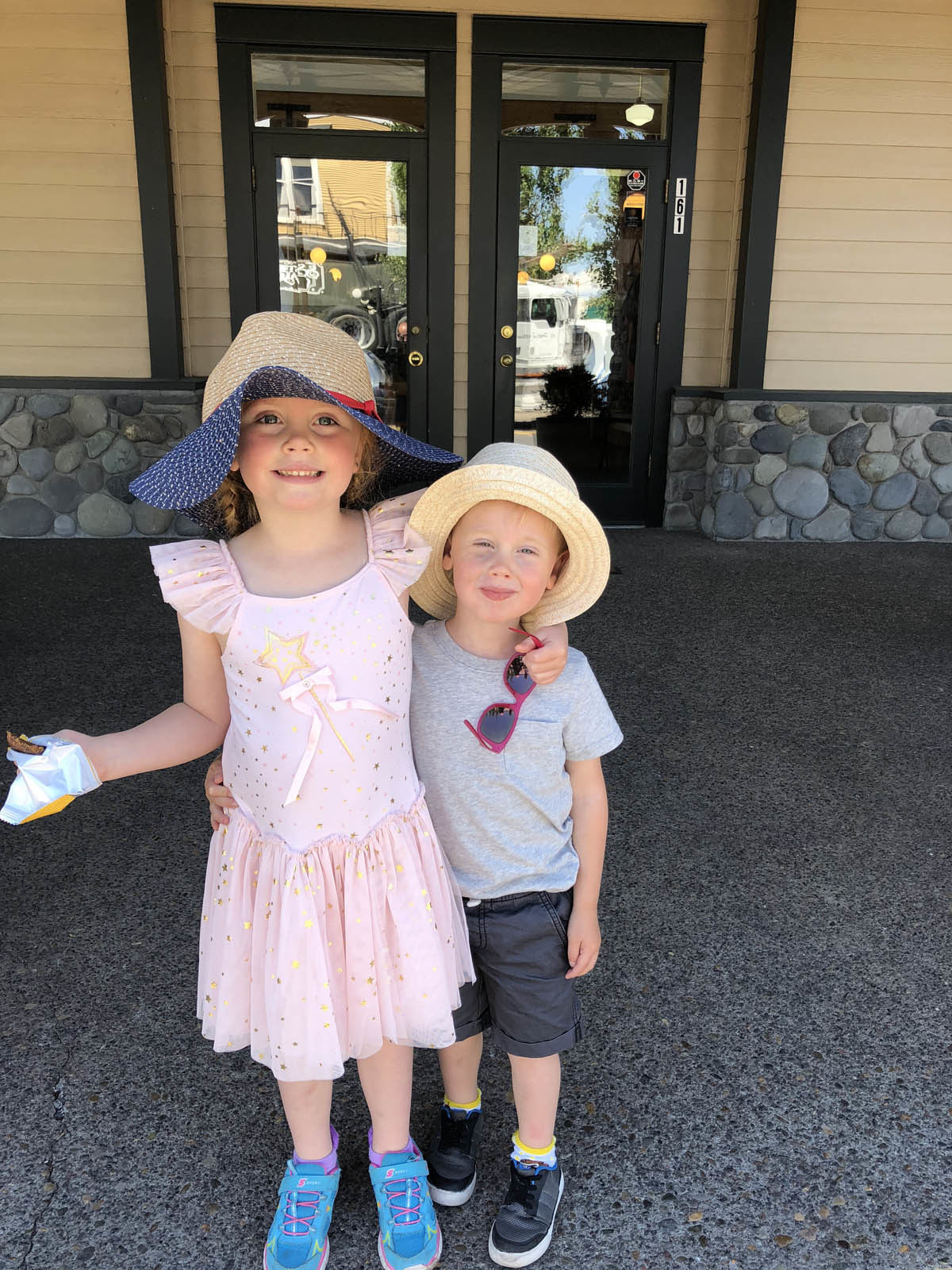 This summer, we made the decision to take our family vacation in Bend, OR. Bend is characterized by the high desert climate, notably different from the wetter climate on the west side of the Cascades (where Portland is), but its craft beer scene and its many options for outdoor adventure.

It was a pretty low-key affair and more than anything, it was just a good break from the everyday slog of life at home, but while we were there, we definitely took the opportunity to do some activities that we wouldn’t ordinarily be able to do.

For example, we took Ellie and Jack horseback riding which went really well. Jack definitely needed some convincing, but once he realised he was OK, he loved it up on the horse.

We took a couple of treks, such as to Tumalo Falls and Benham Falls, and we did a float down the Deschutes which was really relaxing and a little bit thrilling (with the rapids at Whitewater Park).

We also spent a whole day at the High Desert Museum, where Ellie and Jack (and me) learned a lot about the ecology in the high desert and how the pioneers made their way west in the mid 1800s.

On the way home, me and the kids took the scenic route over McKenize Pass, with a stop at the Dee Wright Observatory, where you get great views of all of the major peaks in Oregon.

All in all, it was a great trip and made for some good memories.

2 thoughts on “Family vacation to Bend, OR [VIDEO]”